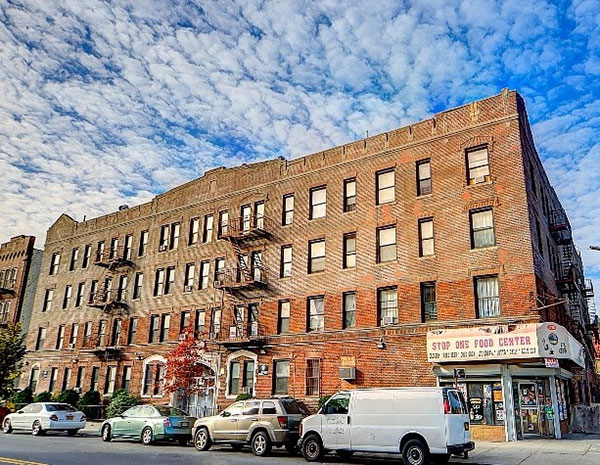 Castellan Real Estate Partners has sold a pair of Brooklyn apartment buildings with a combined 92 residential units to the Sterling Group for nearly $19.3 million, just five years after it acquired the buildings for $8.6 million, the seller told Commercial Observer.

The East Flatbush properties include 1084 New York Avenue for $13.8 million and 3506 Newkirk Avenue for roughly $5.5 million. The entire portfolio is rent-stabilized. 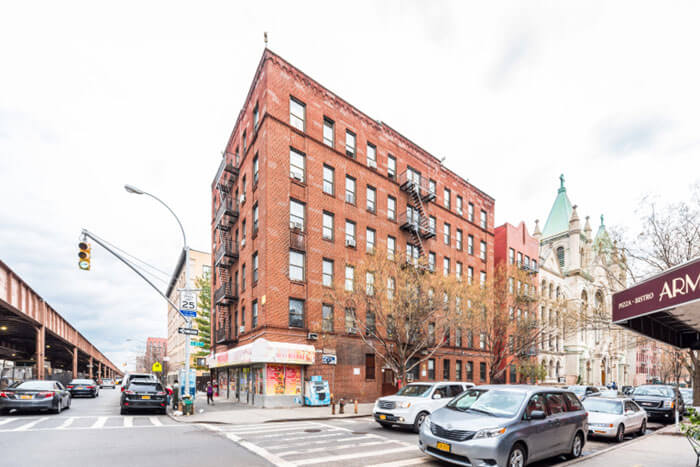 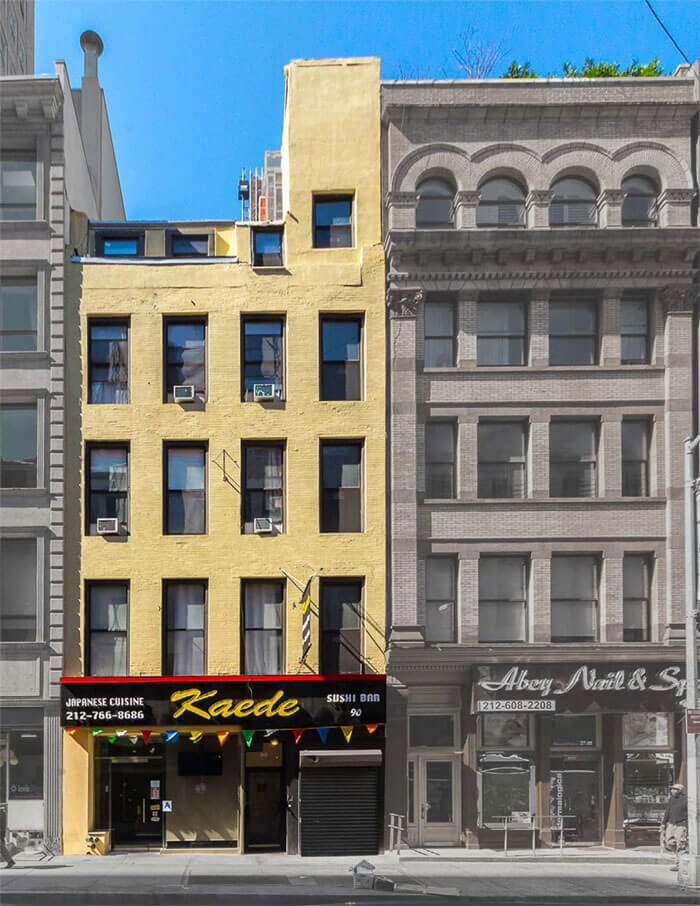 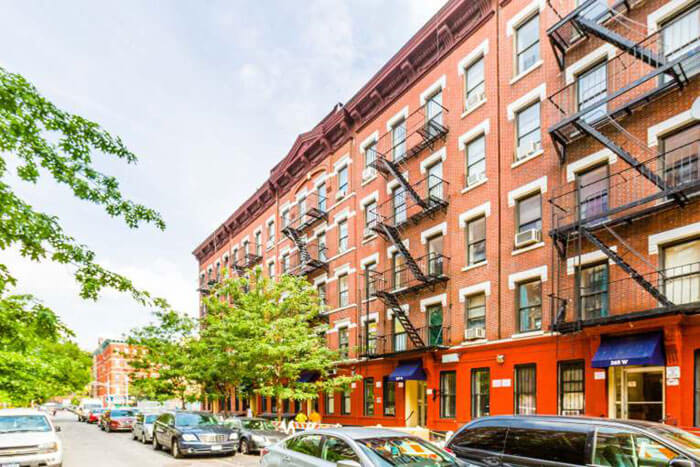 The seller purchased 265-273 West 146th Street between Frederick Douglas Boulevard and Seventh Avenue for $11.1 million, or more than double the price it paid for them in September 2013, according to city records. The buildings comprise 100 residential units amassing a total of 47,500 square feet. The sale closed today, according to information provided by Marcus & Millichap, which represented both sides in the deal. 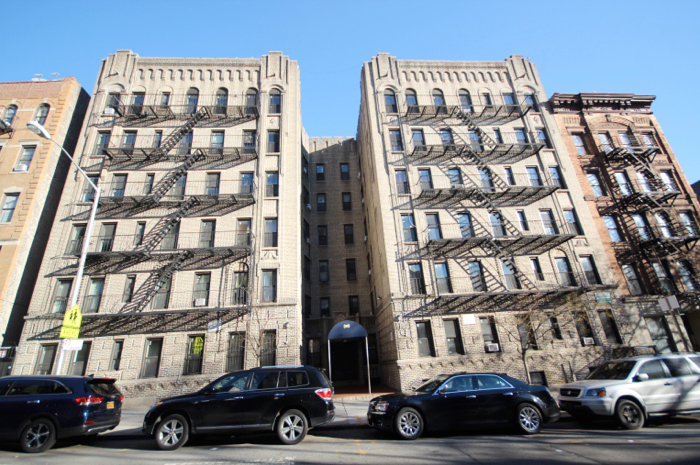 Castellan Real Estate Partners has sold a six-story Washington Heights property for $18.2 million, about three times what it paid for the 84-unit rental building six years ago, Commercial Observer has learned.

A joint venture of property manager Urban American and Australian real estate management company Dixon Advisory, both of which are in the residential space, are the buyers of the elevator building at 515 West 168th Street between Audubon and Amsterdam Avenues. Castellan purchased the property for just $6.27 million in September 2010, according to city records.

Landmarks Approves Expansion Of Hamilton-Holly House In The East Village 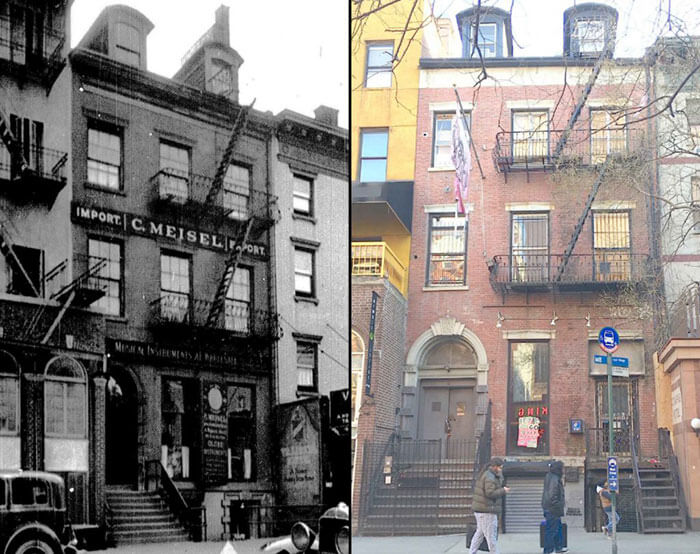 Changes are on the way to a piece of Alexander Hamilton’s familial legacy. On Tuesday, the Landmarks Preservation Commission approved work to be done at the Hamilton-Holly House. However, the changes won’t be exactly what was proposed, particularly on the house’s rear.

Located at 4 St. Mark’s Place, between Third and Second avenues in the East Village, the three-and-a-half-story Federal style home was built in 1831. English-born real estate developer Thomas E. Davis built it, but it’s who lived there that makes it significant. 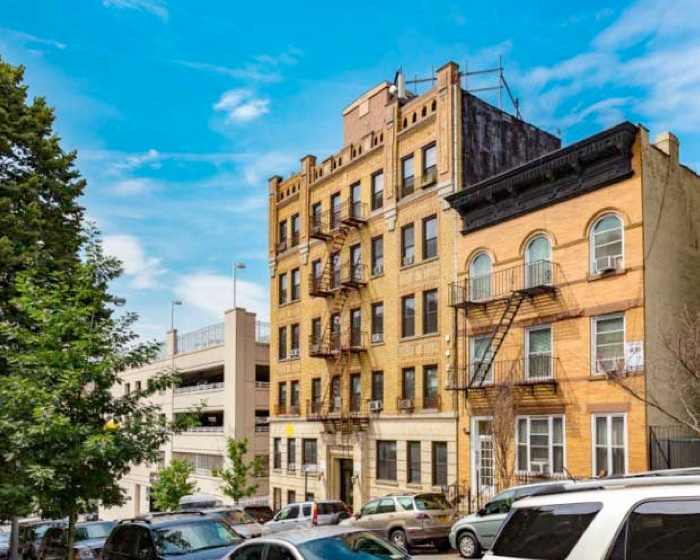 Brooklyn-based Guardian Realty Management has scooped up a trio of Washington Heights buildings from Castellan Real Estate Partners, Commercial Observer has learned. The new buyer paid about $15.4 million for the three multifamily buildings in a sale that closed yesterday, according to a press release from Meridian Investment Sales. All within less than 10 blocks of each other, the buildings have a combined 69 rentals units. 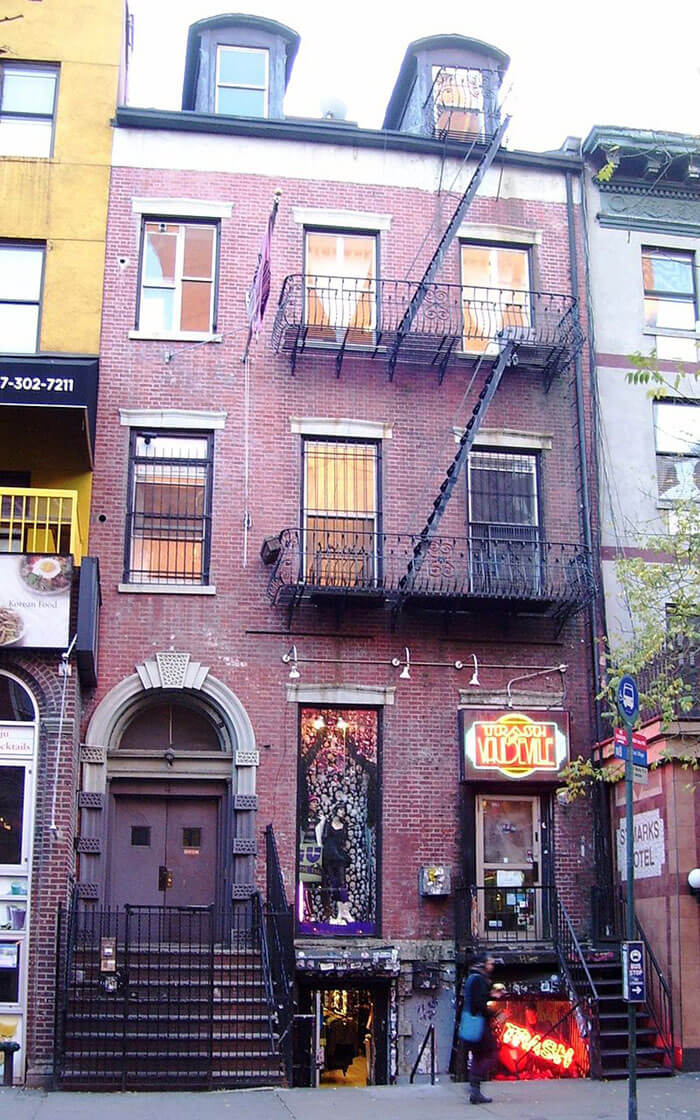 Tickets to Broadway’s Hamilton just keep going up and up, but the famous surname didn’t seem to help Alexander Hamilton Jr.’s former East Village home in the price department. The founding father’s son was the first owner of the Federal-style townhouse at 4 St. Mark’s Place, which hit the market back in November for $12 million. But the Commercial Observer reports that the landmarked property (and recent home of famous punk store Trash and Vaudeville) sold for only $10 million to Castellan Real Estate Partners.

As 6sqft previously reported, “In 1833, three decades after his father died in a duel with Aaron Burr, Hamilton Jr. bought the home and moved in with his mother Elizabeth Schuyler Hamilton (who was riddled with debt after her husband’s death), wife Eliza, and his sister Eliza Holly and her husband Sidney. Known as the Hamilton-Holly House, it features Flemish Bond, a signature of the Federal style, as well as a marble English basement level, high stoop with Gibbs surround entryway, and two dormer windows.” The Hamiltons sold the house in 1843, and by mid-century, as the neighborhood fell out of fashion, the homes along St. Mark’s were split into multiple dwellings. Interestingly, in the 1950s and ’60s, the home was used an experimental theater, including the Tempo Playhouse, New Bowery Theater, and Bridge Theater.

Eastern Consolidated has arranged the $10 million sale of the landmarked Hamilton-Holly House at 4 St. Mark’s Place, whose historic lineage can be traced to its first owner in 1833, the son of Founding Father Alexander Hamilton.

Castellan Real Estate Partners has completed the disposition of a multifamily building located at 511 W. 151st St. in Manhattan’s Hamilton Heights neighborhood. The five-story asset sold for $8.5 million, or $320 per square foot.

The 26,630-square-foot building features 31 apartment units with an average size of 730 square feet. Robert Shapiro, Clint Olsen and Josh Lipton of Cushman & Wakefield represented the seller in the transaction. The name of the buyer was not disclosed. 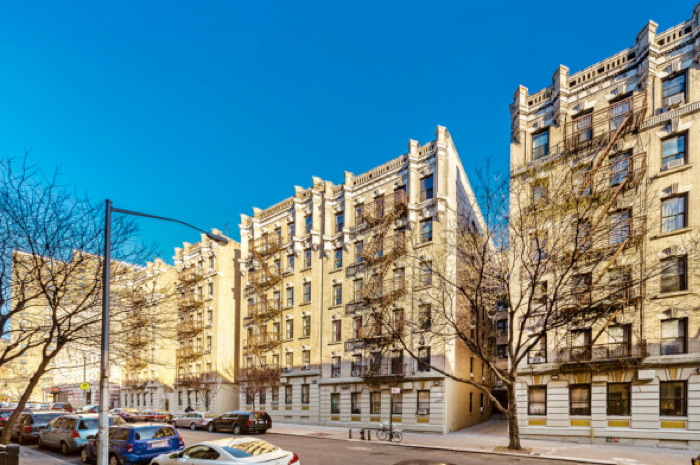 Brothers Paul and John Salib of Castellan Real Estate Partners have sold a trio of contiguous mid-rise primarily rent-stabilized multifamily buildings in Central Harlem to a partnership between Guardian Realty Management and father-and-son Irving and Michael Langer of E&M Associates for $42.1 million, Commercial Observer has learned.

The five-story structures, located at 111 and 148 West 141st Street, are situated across from each other between Malcolm X and Adam Clayton Powell Boulevards. The buildings have a total of 36,935 square feet of space. 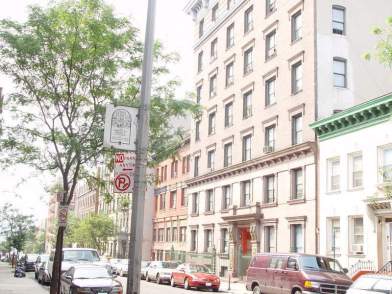 The seven-story Hamilton Court property consists of 36 renovated two- and three-bedroom homes with high ceilings and oak flooring throughout.

Cushman & Wakefield Sonnenblick Goldman has arranged acquisition loans for affiliates of Castellan Real Estate Partners to fund their purchases of 295 West 150th Street and 2108 Amsterdam Avenue in Manhattan. The loans were provided by a New York-based savings bank.

Castellan Real Estate Partners is a fast-growing real estate company that focuses on the ownership and management of well-located, value-add multi-family and mixed-use properties in New York City and surrounding areas. Its current holdings include 23 buildings with over 1.1 million square feet of space, including approximately 1,200 apartment units.